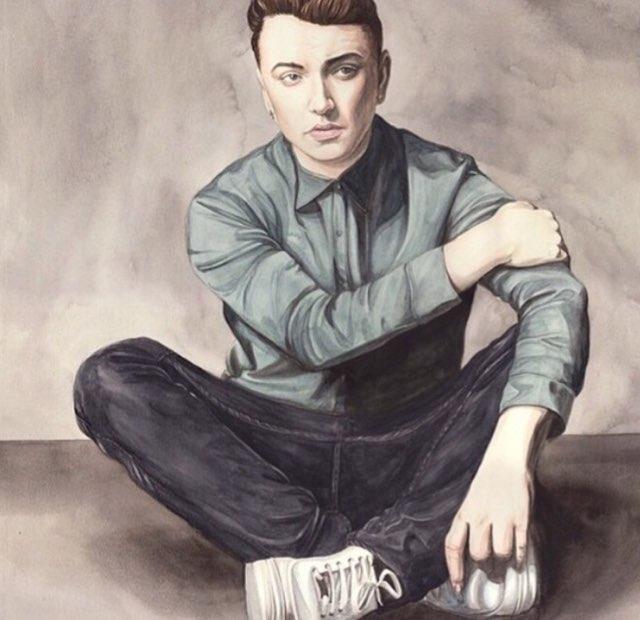 On April 28, Sam Smith was forced to cancel the Australian tour due to health problems (read it here).

According to the doctor's initial orders, the artist needed to rest his voice for some time, but unfortunately this was not enough and the singer will need to go through surgery.

The surgery is booked for the next week but after that Sam won’t be able to speak for 3 weeks.

His official web page has listed his shows in Japan, the Philippines, France, and Monaco as canceled, scheduling his return for June 3 in the U.K.

The singer expressed through his social media accounts that he’s really nervous for the surgery:

😓 Bad news. I have my operation booked for next week, so getting really nervous. But by doing this in 8 weeks time I'm gonna be able to sing like never before so it's worth it. I am so sorry to all. Dreading the next month thou, I can't speak for THREE WEEKS after the op 😭😷