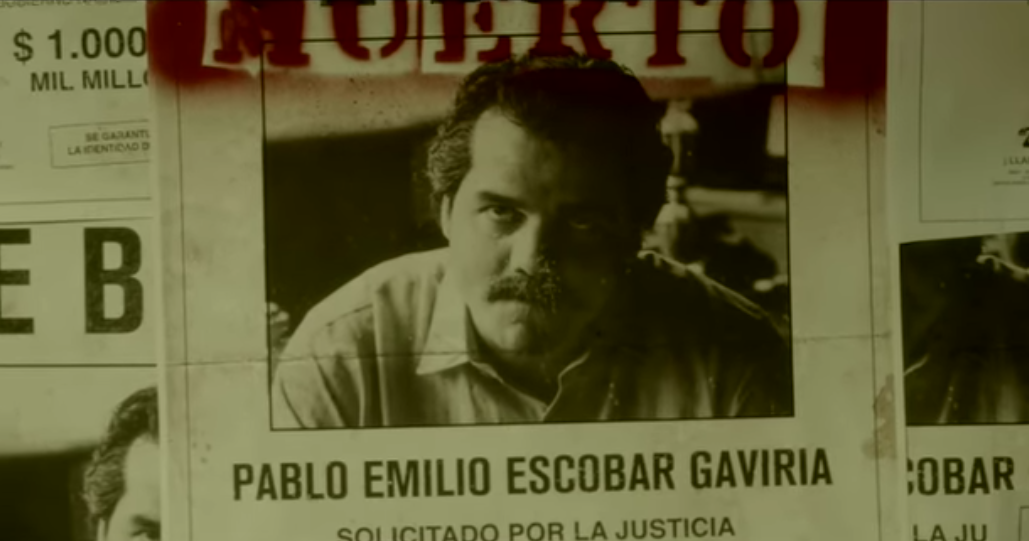 She is better known for her part in “María Mercedes”, a Mexican telenovela from 1992.

This week Paquita surprised everybody by showing on the new “Narcos” promo.

In the clip, the Mexican Singer dedicates one of her hits “Rata de dos patas” to  the Colombian drug lord Pablo Escobar.

“Rata de dos patas” is a man-hating anthem from her 2004 Album “Taco Placero” and was chosen to be the theme song for the New “Narcos” Promo.

“Narcos” is a Netflix original series about the life of the Colombian drug lord, Pablo Escobar.

Watch the promo below: