Written by myTuner on 2 Des. 2016 in Artists , Concerts and Events , Radio Stations . 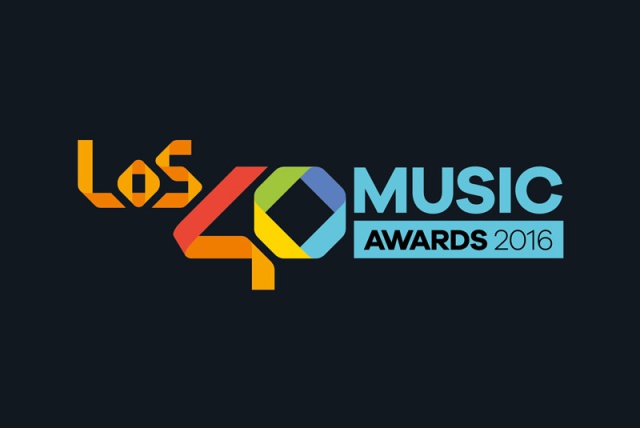 In the event were distinguished some of the best Spanish and Latin artists out there.

This was the 50th edition of the awards held by the radio station Los 40 Principales.

The night has also counted with almost 20 performances by artists like Robbie Williams, Maluma and Jason Derulo, between others.

Shakira and Sia were some of the winners of the night.

Artist of the Year: LEIVA

Artist Revelation of the Year: MORAT

International Artist of the Year: SIA

International Video of the Year: UP & UP - COLDPLAY

Artist by the Critic : EAEQUO MICHAEL KIWANUKA and LOVE OF LESBIAN

Artist in Festivals: LOVE OF LESBIAN

Influencer of the Year: JORGE CREMADES