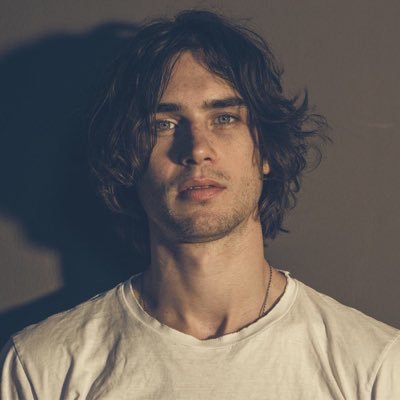 This June another star was discovered. Cobi delighted everybody with his first single “Don’t You Cry For Me” which hit No. 1 on the Spotify Viral 50 Chart.

Cobi was a member of the rock band Gentleman Hall, which he left in 2014 in search of a different path in music. The artist wanted to play more soulful rock and folk.

The first single was a huge success and brought him great opportunities. Lyor Cohen, the founder and CEO of 300 Entertainment signed the artist.

This second single “Prophet Story” is about a prophet who carries the weight of the world on his shoulders.

Listen to the new tune below:

Listen the first single “Don’t You Cry For Me”:

Listen to All of La Mega's Radio Stations on myTuner Radio