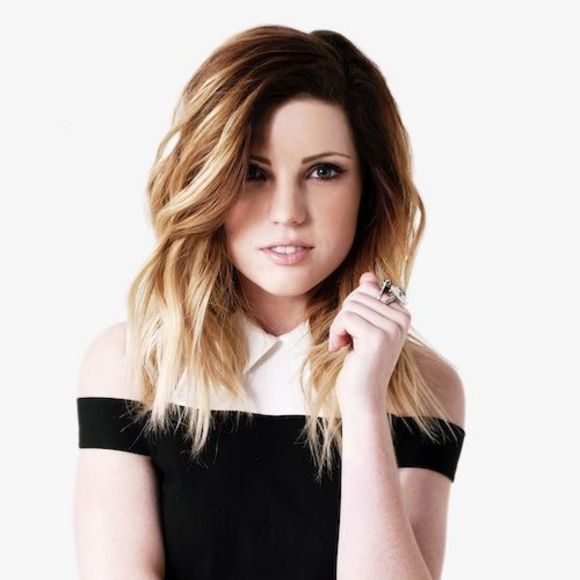 The American Singer born in California is member of the alt-pop band Echosmith along with her three brothers Grahm, Jamie and Noah.

If you still don’t know who they are, you better watch out and google it or even bing it, if that’s your thing 😛

And she’s only 18, so she has a bright future ahead.

So congratulations for this 18 springs Sydney, we wish you all the best.