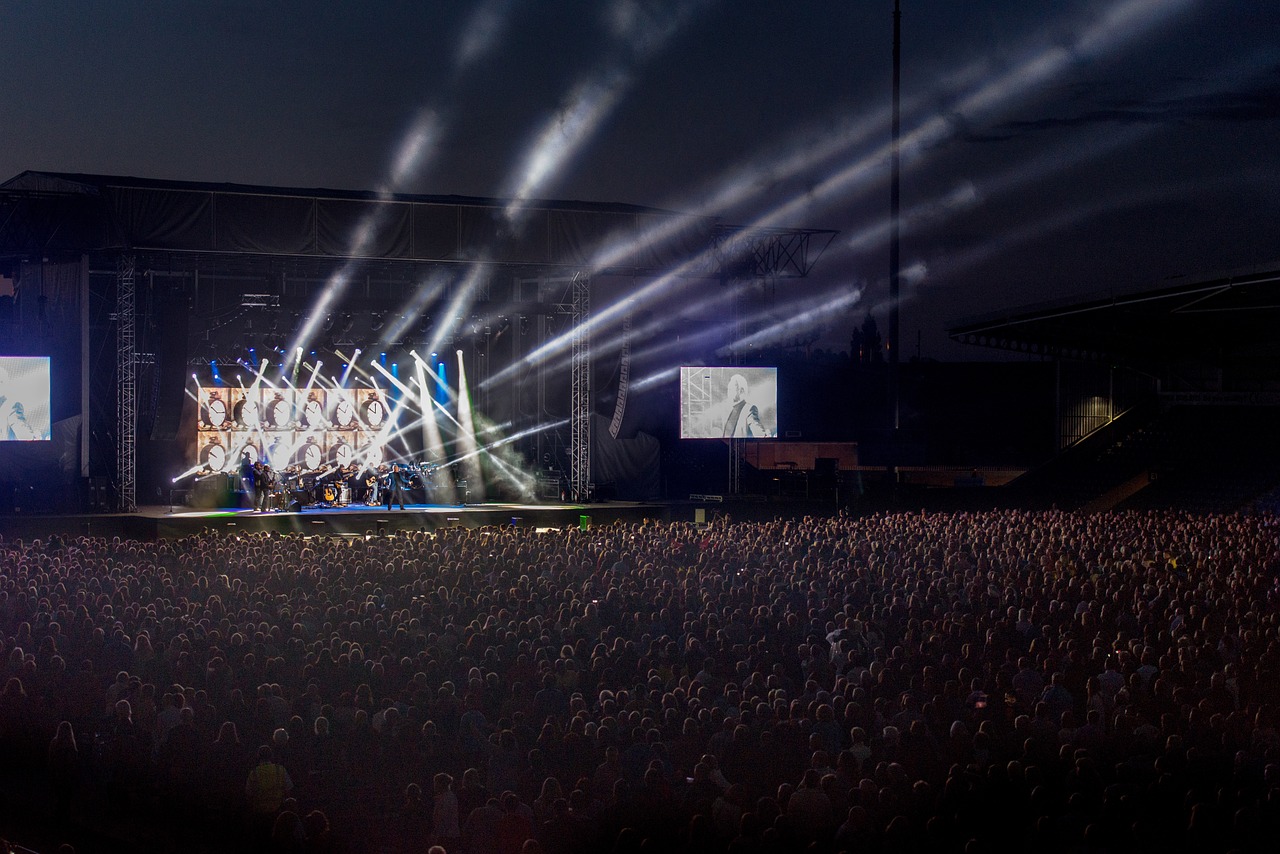 Is there a better way to spend a weekend than drinking and watching great performances from our favorite artists?

Well we don’t think so.

So we've put together a list of some of the best music festivals of 2015 there are still to come.

Coachella is one of the most popular festivals around the world. Taking place in the middle of the desert its lineup use to e the king of all festivals.

Launched in 2011, Governors Ball features an array of genres and styles of music, including rock, electronic, hip-hop, indie, americana, pop, folk, and more. After surviving a tropical storm back in 2013, the festival returned at full strength in 2014 and this year it promises to be a huge success again.

Known for having one of the greatest camping experiences in the world, you should definitely give it a try. This festival gives you the full experience with four days of good music and intense “heat”.

The American expansion of the global phenomenon Tomorrowland, offers you an experience unlike any other.

Lineup Highlights: Not known yet

Do you love the experience of a good music festival? What is your favorite festival in the world? Share your opinion with us.