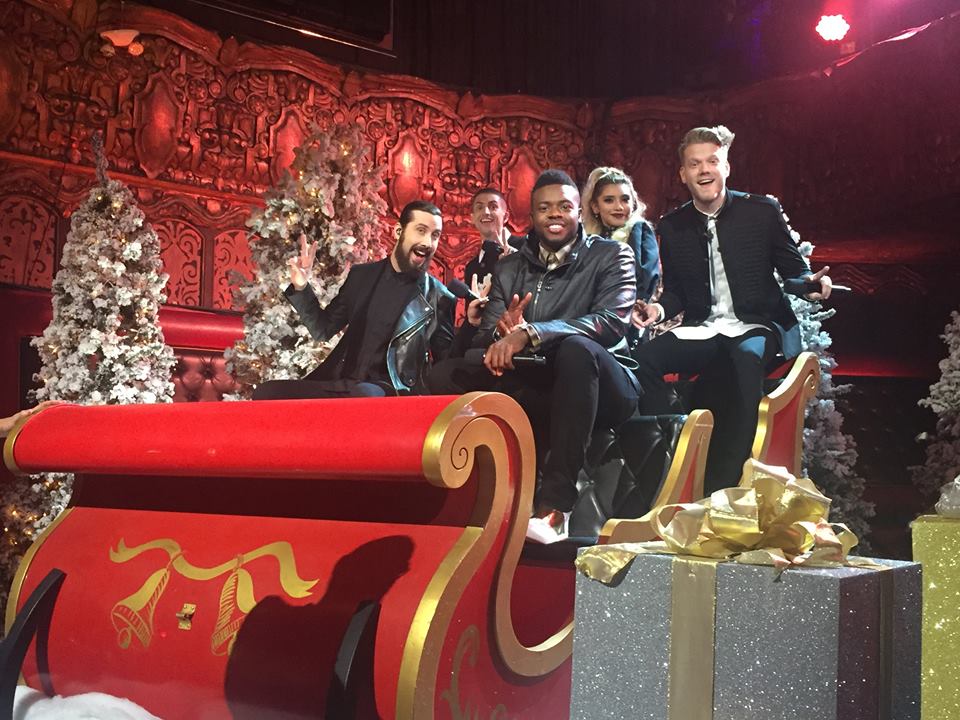 If you’re looking for a great Christmas album to put on repeat for the next few days until Christmas, we maybe have the answer for you.

Pentatonix came out with “A Pentatonix Christmas”, an album filled with 11 Christmas’ songs.

And for the look of it, it may be a great album. It has already sold more than a half-million copies in the U.S.

This is the 12th album to sell 500.000 copies in 2016, and it’s the second Pentatonix album getting to those numbers. The other was also a Christmas album released on 2014, “That’s Christmas to Me”, that has sold 1.9 million copies since the release until now.

You can also listen to it on Spotify and decide for yourself if it’s an album for you.